Accueil » About us » Ambassadors

First witnesses and participants of sports, athletes and journalists are the best ambassadors to convey the ideas, principles and recommendations that we develop every day.

In addition to the experts, academics and qualified persons that are organizing to advance the debate, we invite athletes and journalists to join us to advance ideas of general interest, in and through sport.

The Honorary members of Sport and Citizenship

By their reputation, career and experiences, these personalities have been named honorary members of the Think tank Sport and Citizenship.

We are happy and proud to have the support of these experts and work with them to advance ideas of general interest and through sport. 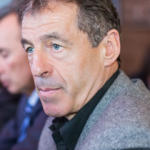 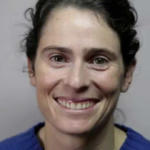 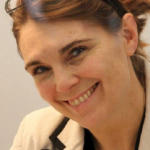 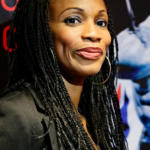 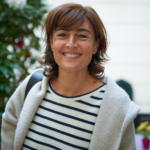 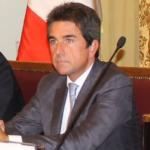 Roberto PELLA
Italian MP
Member of the Committee of Regions

Numerous professionl athletes and journalists share their experiences and success with our Think tank by participating in our debates and reflection process.

Marine Marck / @marinemrk
Sport Journalist for TF1
Recently, she has participated as a reporter for the World Cup 2018