Rugby and gender:
a look at grassroots initiatives worldwide

Queen Rugby 7 Festival is a project co-financed by the EU Erasmus + programme of the European Commission. Led by the Alice Milliat Foundation, it is also supported by numerous national partners, including Sport and Citizenship.

This event will bring together players from all over Europe around a unique program combining tournaments, culture and entertainment in favor of women’s sports.

In the frame of the project, the book “Rugby and gender: a look at grassroots initiatives worldwide” is highlighting best practices promoting women’s rugby all around the world. 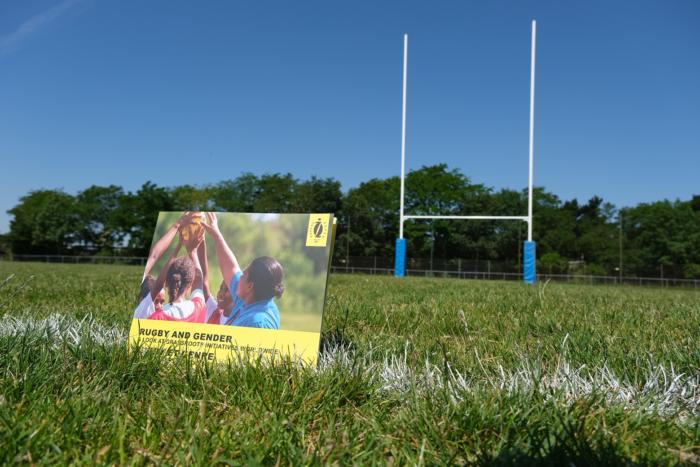 2-Preventing violence against women and promoting gender equality through rugby

4-Day of the girl tournament: an event made by women, for women

6-Toward a new methodology to Coach Rugby 7 to girls 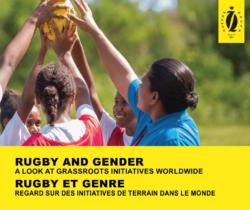 This document is part of the Queens Rugby 7 tournament project, co-funded by the Erasmus+ Programme of the European Union. The publication has been written by Sport and Citizenship, with the support of the project partners. We would like to thank all project leaders and organisations which have brought their contribution to this work.