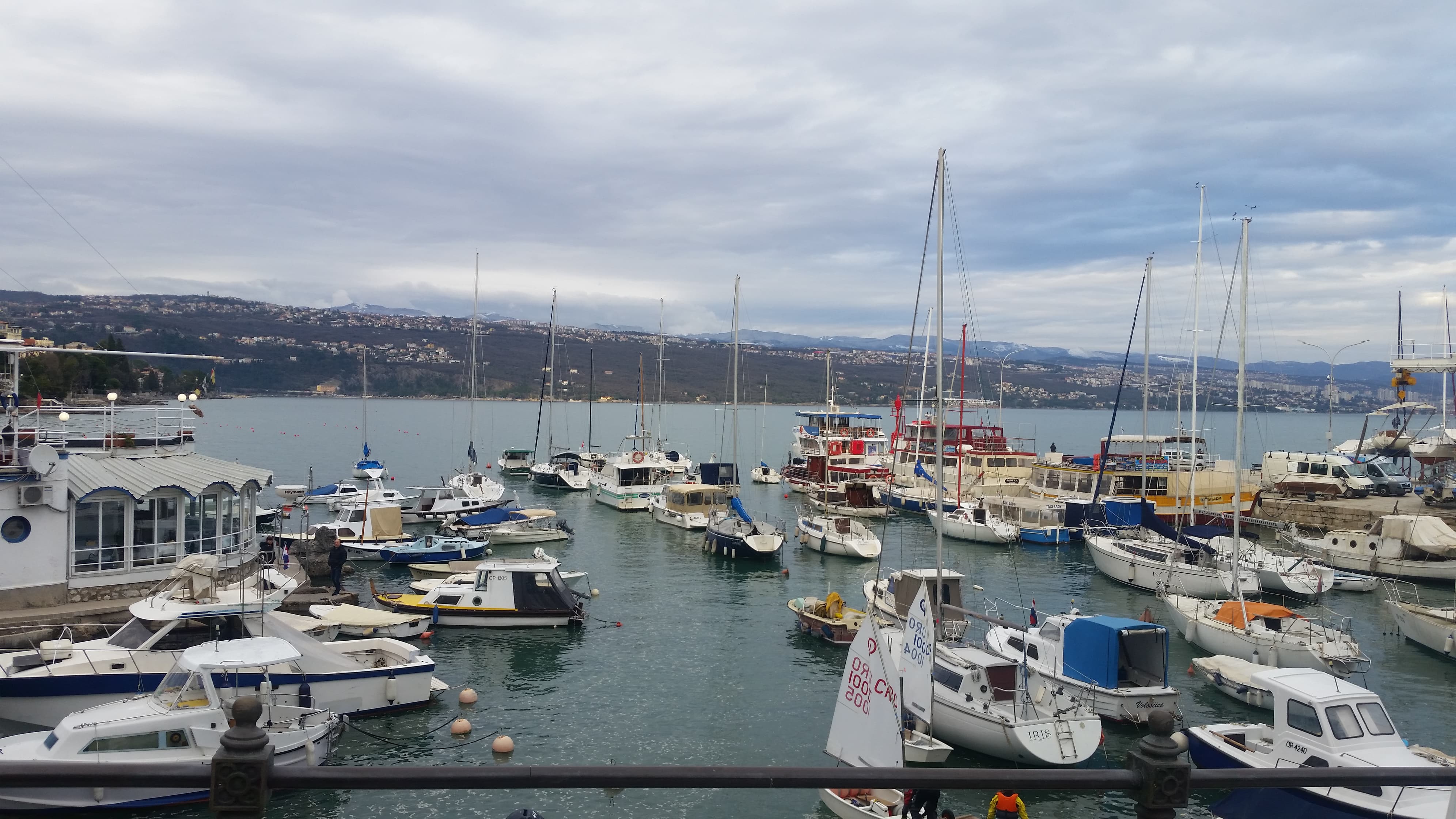 SEEYou has set out to promote South-East European youth para-sport participation by addressing social and economic barriers of said participation by developing exchanges of knowledge, experiences, and cooperation in Europe’s South-East Region. The project is conceptualized around the report on access to parasport to the European Commission, which highlights the existing challenges and opportunities that prevail throughout Europe and the globe alike. SEEYou specifically focuses on grassroots sport and local activities to implement change and is dedicating itself to the South-East region of Europe. To do so, the project will implement three Youth Para-Sport Training Camps for young para-sport athletes of the region and three Youth Para-Sport Coaching Workshops that will facilitate exchange of knowledge among the primary target group. These events will take place in Croatia, Serbia and Greece. Awareness-raising sessions about the training camps will familiarize the public with the recurring challenges people with impairments face in sport- solutions to reduce or eliminate such difficulties will also be shared during these sessions. In addition, the project will produce a roadmap and organize a sub-regional and cross-sectoral cooperation symposium.