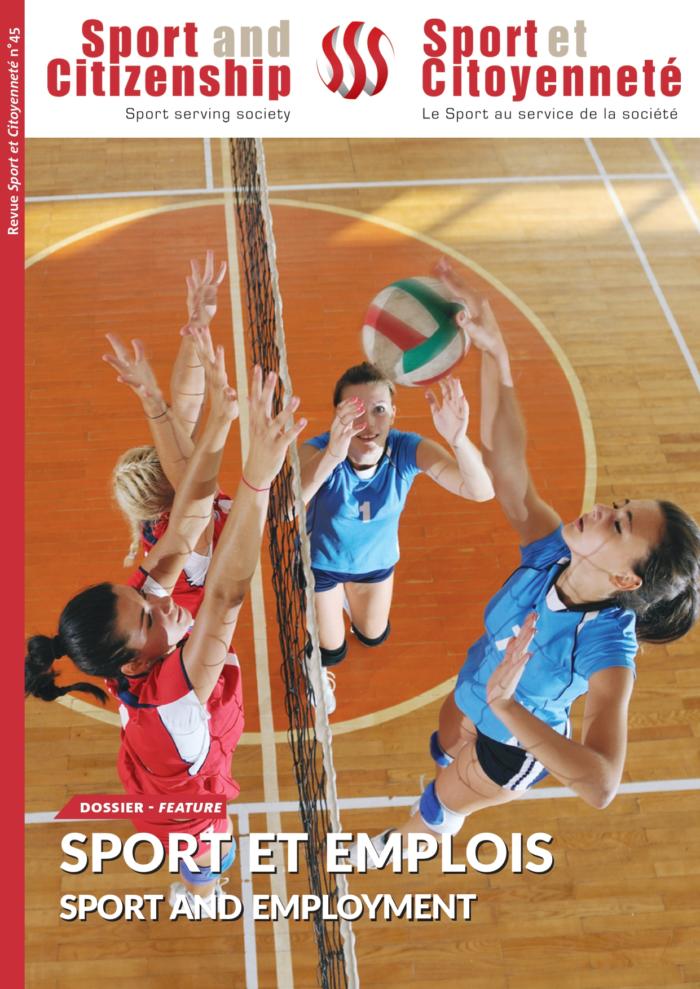 This new organisation for sport in France must enable its stakeholders to meet the ambitious objectives set by the public authorities in terms of top level sport and developing participation. One of the levers to be activated is obviously the development of employment. Whether it is in terms of overseeing sport practice or at the more strategic level of development, the sector is rapidly becoming more professional, and forecasts are promising for the next few years. Employment in sport remains fragile, however, for reasons from within and outside the sector.

Understanding the specific characteristics of jobs in sport and forward planning for change are therefore vital for moving into the future. That was the focus of the conference organised by our Think Tank, the Social Council of the Sport Movement (CoSMoS) and the National Sport and Leisure Profession Federation on 16 January at the National Assembly. In this revue we are following up these lines of reflection, with different points of view, including an interview with the French Sport Minister, Roxana Maracineanu.

Point of view of the European Parliament

Tiziana Beghin, Member of the Committee on employment and Social Affairs, Vice-president of the European Parliament’s Sport Intergroup.

Employment: a central concern in the development of sport

Understanding and questionning employment in sport

Fall in the number of assisted employment schemes: a chance to react ?

Jobs in sport in the regions: the Pays de la Loire example

“Changing attitudes towards sport in France” 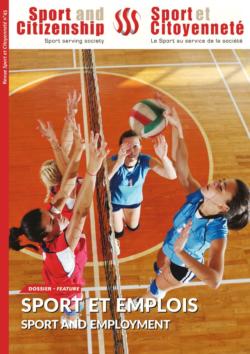