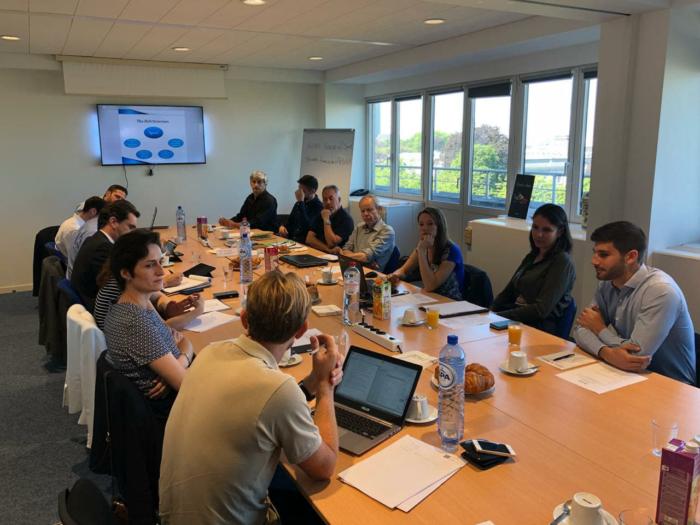 Following a shared will amongst members, it was thus decided to hold such an event with a spokesperson for the new Presidency of the Council. As of such, the attaché at the Permanent Austrian Representation to the EU, Ms Barbara Spindler-Oswald, was invited to discuss the Presidency’s priorities and key themes for the next 6 months.

The Presidency has planned to focus on the economic dimension of sport in the broadest of senses. Sport and Citizenship has hence decided to give particular attention to the economic valorisation of volunteers in sport, and to the financial cost of physical inactivity in Europe. The narrative review of the PASS project provides a section on the economic impact of sport and physical activity; and is a concrete example of the think tank’s knowledge of such topics.

The economic dimension of sport will be thoroughly presented and debated in Vienna (AUT), September 21st, 2018 through a dedicated conference that will take place just before the launch of the European Week of Sport (also in Vienna). The other event dedicated to sport will be the Seminar on sport and physical activity in the workplace to be held December 10th, 2018 in Vienna. An additional date worth marking in the calendar is November 26-27th, 2018, with the Education, Youth, Culture and Sport Council (EYCS) Council meeting.