VisioStories: Top athletes alongside heroes from the health crisis

To support front-line workers in the health crisis and put the spotlight on the involvement of top athletes, the Crédit Agricole organised the “VisioStory” scheme from 4 to 10 May. The idea was to give seven everyday heroes the chance to talk to a top athlete through a video call. 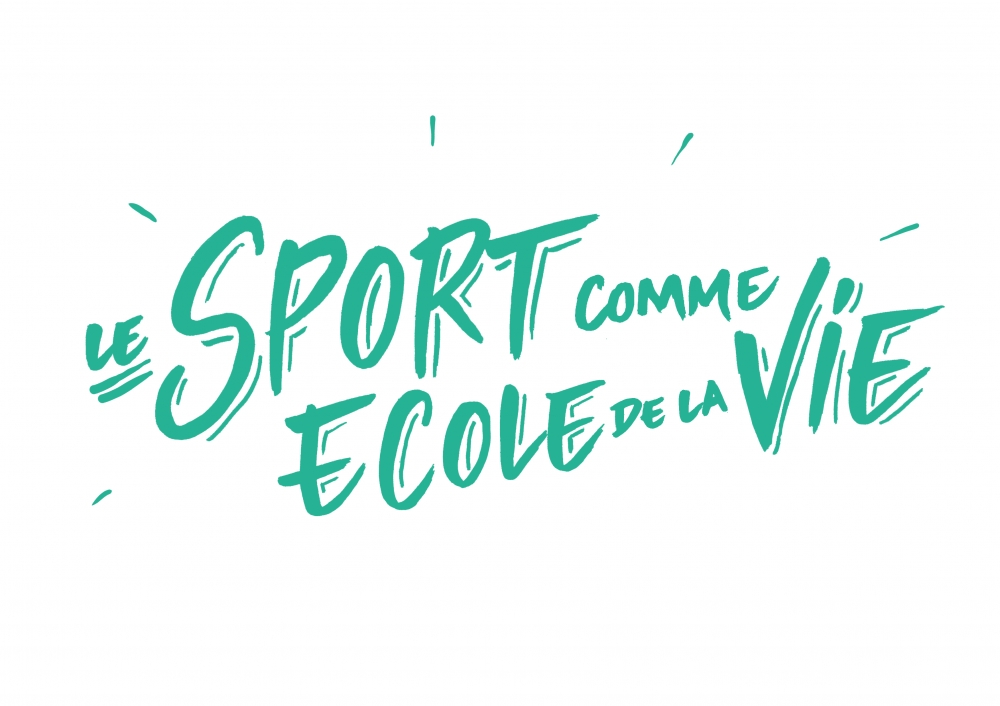 Carers, police officers, volunteers and bank advisors all worked unfailingly throughout this health crisis. Like the top-level athletes in the “Sport comme école de la vie” (sport as schooling for life) scheme with whom they had the chance to converse, they share a love for sport and its values which helped them to keep going during the crisis. As Abdel, a bank advisor with the Crédit Agricole, told Muriel Hurtis: “For me, sport conveys values which are vital today, in the light of the current situation”.

When he talked to Cyrille Maret, bronze medallist at the Rio Olympics in 2016, Julien Mathieu, a nurse in Montpellier public hospital and 2018 jujitsu fighting world champion, summed up how sport had helped him in the battle against Covid-19: “fighting spirit and the determination to win […] giving all I have and more, like in a fight”. The “VisioStory” scheme was also the opportunity for top athletes such as the judokas Teddy Riner and Cyrille Maret, the former athlete Muriel Hurtis and the former swimmer Alain Bernard to thank those on the front line, to highlight their efforts and to give them their support. In addition, it showed how athletes were contributing to the collective effort. They were active on social media during the lockdown in support of carers, for example, through the #Tousenblancs movement (an appeal for donations to the Fondation de France). They are also the ambassadors for projects run by the Crédit Agricole, like Teddy Riner, the ambassador for “Sport comme école de la vie”.

“SHARING IN THE COLLECTIVE EFFORT”

The VisioStories can be seen on the casportecoledevie.fr website under the heading “Sur tous les terrains”. They fit perfectly into the “Sport comme école de la vie” project, which is an example of the Crédit Agricole’s long commitment to promoting the values of sport.