Accueil » Women and Football : Outsiders into an arena dominated by men ?
categories:

Women and Football : Outsiders into an arena dominated by men ?

On 9 and 10 October, we attended the international and multidisciplinary conference “Football feminization: political, sociological, and cultural issues” organised by Université de Bruxelles and Université de Lausanne. If football has always been shown as an arena dominated by men, this conference sought to shed light on how sport, and football in particular, may also be a field of social struggle for equality. 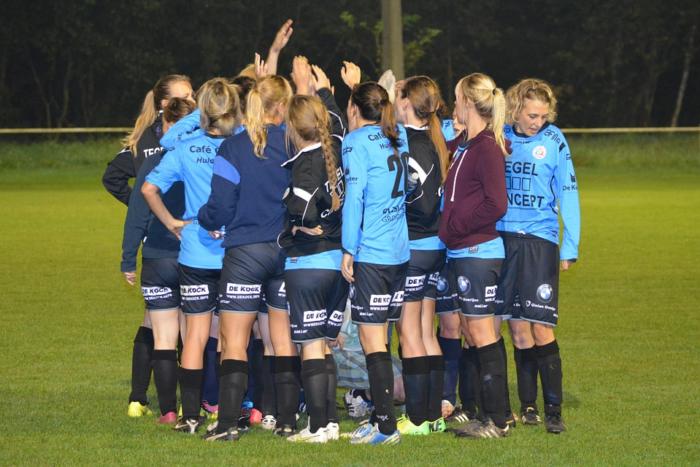 Throughout the two-day conference, numerous speakers took the floor analyzing different aspects of sport’s feminization: from a historical and theoretical point of view to specific case-studies around the world.

Researchers and professors from France, but also from Ghana, Bulgaria, Brazil partook their expertise and knowledge throughout a series of thematic panels. Speakers such as Oumaya Hidri Neys, and (Université d’Artois, France), and Carmen Rial (Federal University of Santa Catarina, Brazil) among others, pointed out and agreed on some crucial aspects- the importance of media coverage in the fight towards equality in sport, for instance. The example of Megan Rapinoe (captain of Team USA winner of the World Cup in 2019 in France) and her social campaign for more visibility for “football played by women” (as Carmen Rial stated) was brought up recurrently, to emphasize the importance of communication as a concrete tool in support of the cause.

Another fundamental assumption speakers sought to deconstruct was the image of football as domain characterized by masculinityowadays, football is mainly considered a sport for men, and football played by women is still very often relegated to a second-order dimension. The conference aimed to raise awareness on the role of women in football as players rather than objects of sexualization. To support these arguments, the conference proposed a vast panorama of interventions, which brought forward experiences from various parts of the world, namely Iran, China, Argentina, Ghana, and so on. The situation “outside the pitch” and the role and power of women within football federations closed the conference, underlying how the small representation of women among high-level executives makes federations a space of exclusion rather than inclusion.

Sport and Citizenship has always considered gender equality in and around sport one of its main priorities. The conference was a perfect occasion to broaden the discussion on the current state of women in football and an inspiring stimulus to pursue a comprehensive approach to the topic.