The main goal of the PASS project is to propose political and strategic actions in order to promote physical activity in Europe. It is inspired by the Designed to Move campaign, already launched on several other continents.More specifically, the starting point of the reflexion is an alarming situation: levels of physical inactivity have reached an unprecedented peak in Europe. Indeed, according to the latest Eurobarometer survey on Sport and Physical Activity, 42% of EU citizens do not engage in physical activity at all.Consequently, our project aims at: 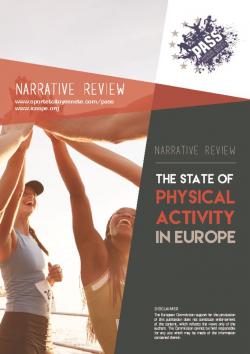 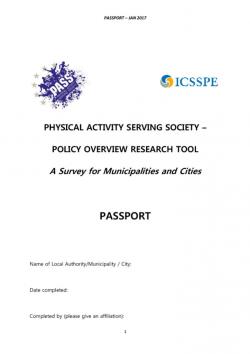 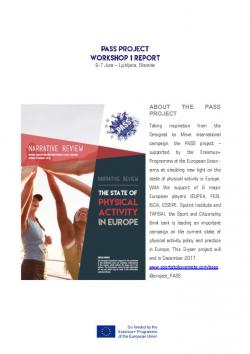 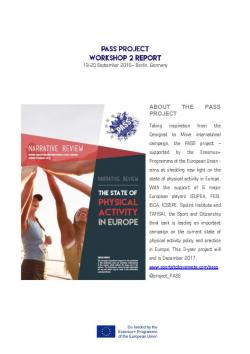 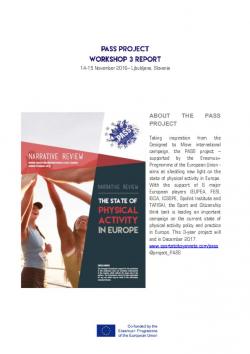 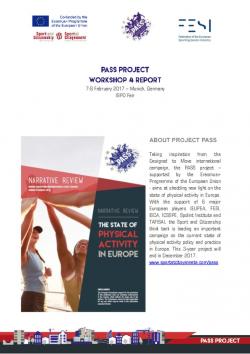 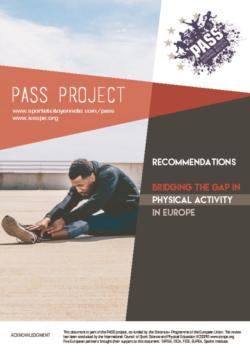 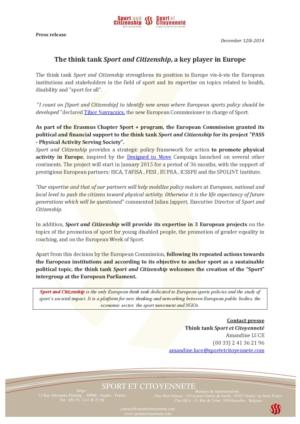 The Think tank Sport and Citizenship, a key player in Europe