The “World Fair Play Day”, every September 7th, is a sports initiative designed to promote fair play and Ethical Values in sport. Everyone in sport both on and off the pitch is invited to highlight fair play initiatives, projects and successes every year on this date.

In culmination of seven years ‘work, the International Fair Play Committee (CIFP), the European Fair Play Movement (EFPM) and the International Panathlon have come together to realise the ambition of the Belgian association Panathlon Wallonie-Bruxelles for a celebration of fair play to be held on the same date each year, namely 7 September.

This date was chosen back in 2013 by the Panathlon Wallonie-Bruxelles to commemorate the day in 1963 on which Jean Borotra, one of the renowned “four musketeers” of French tennis, met in Paris with the figures who would go on to found the International Fair Play Committee.

So the “World Fair Play Day” was officially announced and inaugurated on September 7th, 2020 at the iconic Brussels Town Hall, as an initiative of these 4 partner institutions, all working to promote and defend the values of fair play.

This “World Fair Play Day” program is based on a Manifesto that organisations and institutions can sign up to and demonstrate strong commitment to the promotion of fair play in sport and a willingness to fully cooperate in this sporting and societal program.

We invite you to consult the website dedicated to this program where you will find further information, the photos and movie of the 2020’s “World Fair Play Day” and the list of those who have already signed this manifesto*. 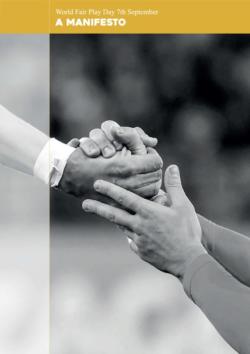 *Our president Laurent Thieule have signed this manifesto 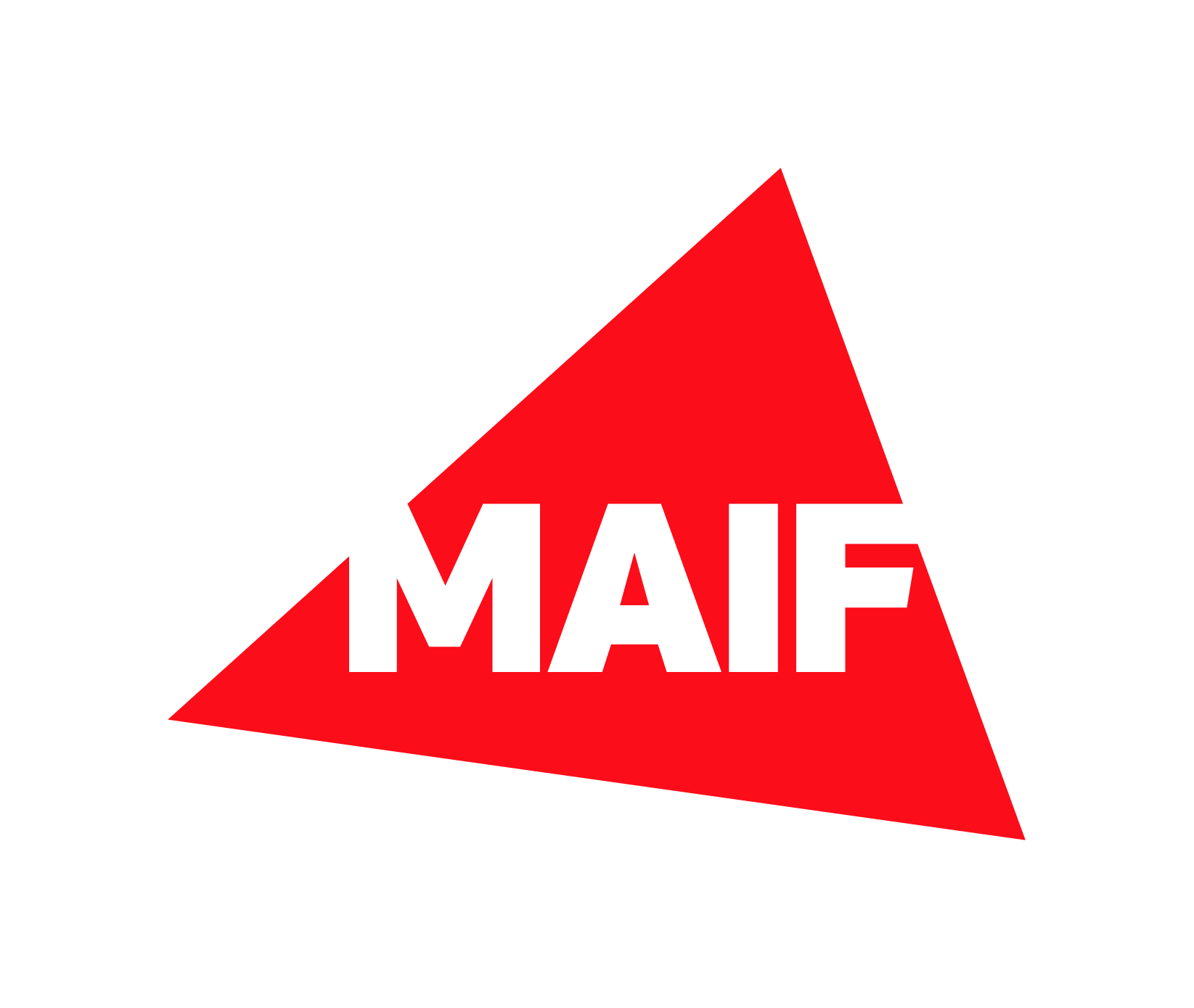