Accueil » About us » They support us

These political leaders and/or members of civil society have supported us through thier participation– past or present, in the enrichment  of our Think tank’s reflections over the years: round-tables, conferences, journals, talk shows, radio shows, … 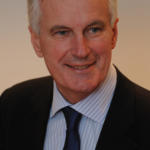 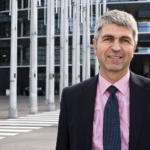 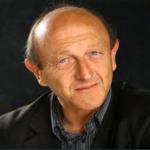 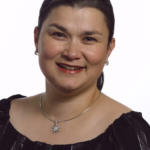 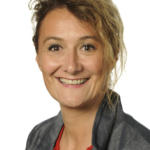 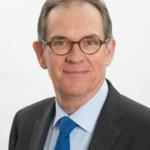 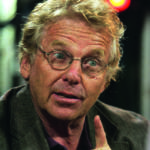 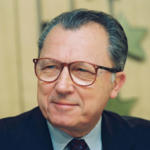 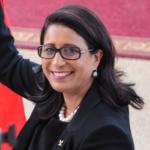 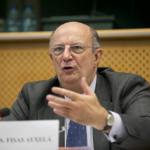 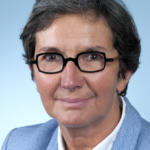 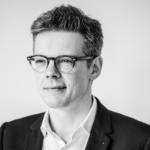 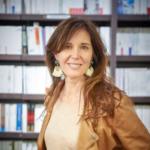 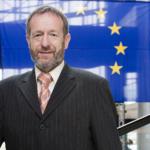 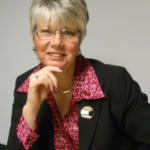 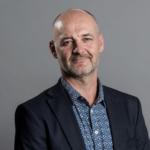 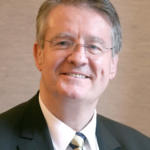 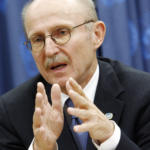 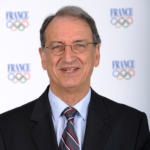 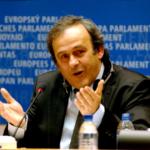 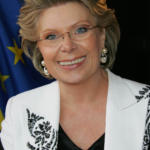 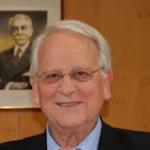 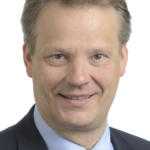