Accueil » A new look at digital technology in sport and PE
categories:

“A new look at digital technology in sport and PE”

Adrien Husson, designer and engineer at the CRI in Paris and Joël Chevrier, Professor of Physics at Grenoble-Alpes University and a researcher attached to the CRI, describe the Motion Lab and “Hitbox” or smart punching bag. 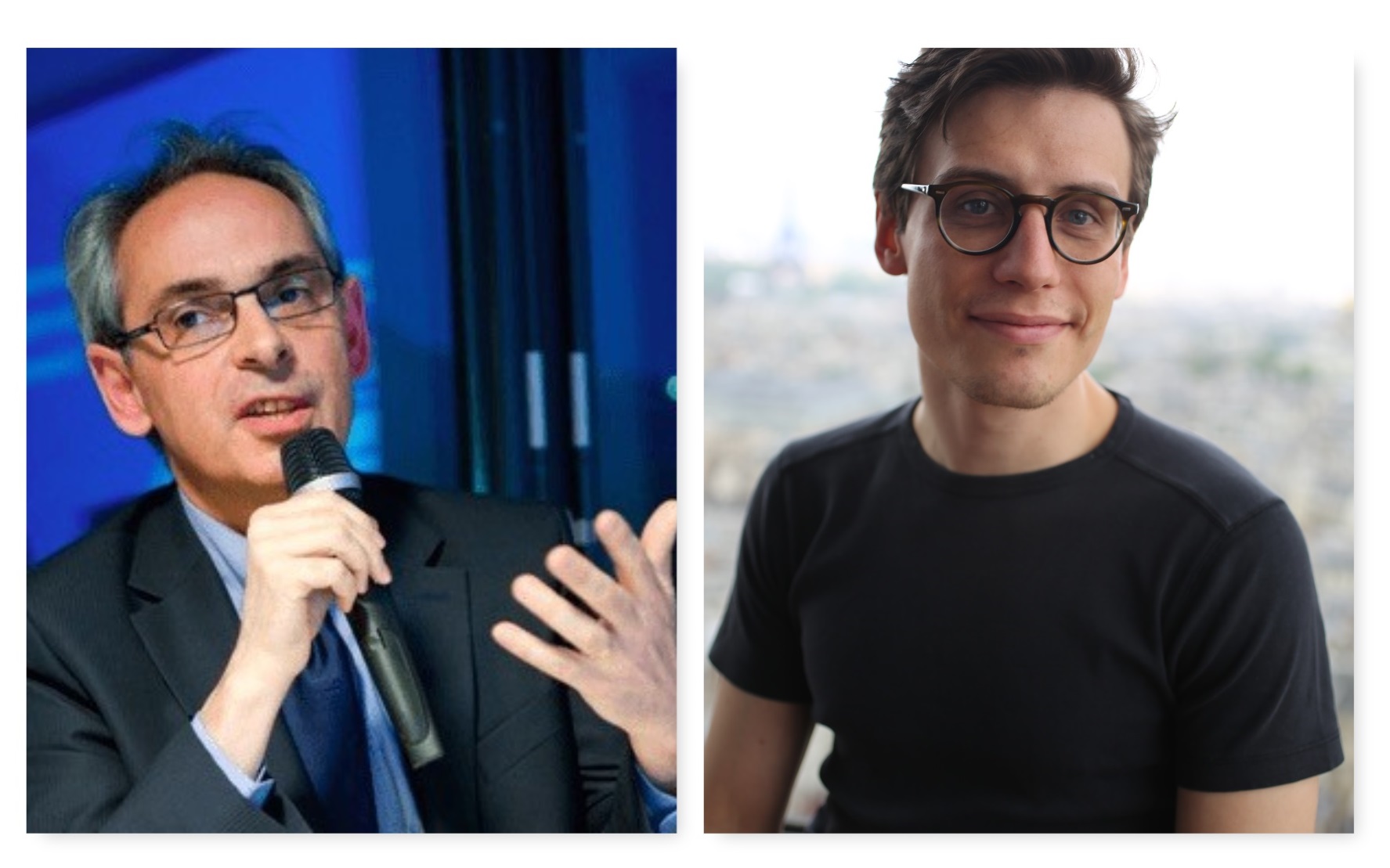 What is the Motion Lab project created at the Centre for Interdisciplinary Research (CRI)?

JC: Motion Lab was created at the CRI in 2016. Its aim is to study the links between movement, learning and digital technology. Digital technology is the starting point: we are surrounded by captors in smartphones and other everyday connected devices, although we cannot always see why they are useful. We then wanted to look at the impact of our movements on learning. Our hypothesis is that the mind learns better when the body is involved.

The Motion Lab was set up at the time of a very close collaboration with the research group “Interaction sound, music and movement” at the IRCAM research institute, and a partnership with the Lariboisière hospital with the objective of working on rehabilitation and walking exercises following hip or knee replacements. Since then, the Motion Lab has developed various projects: learning a sport, learning to write or acquiring craft skills with the Compagnons (guilds), to see how their occupations were changing in the digital age. We studied how occupational skills are learned and their technological approach. This also raised the question of transmission, and how to protect these skills.

Basically, everything comes from the body; it is our first experience of the world. The movement of the body and the brain are interdependent. Learning is linked to the body’s movements and moving about. Consequently, even abstract knowledge can benefit from captors of our movements to create new links: from this experience we can weave links towards other types of knowledge. Our observations inspired us to see the “plus” that digital technology can add to learning. We are talking here about movement, the body and digital technology, but not about keyboards or screens, because digital technology does not stop at screens.

Movement and learning are also central to the “Hitbox”. What is special about this punching bag?

AH: The “Hitbox” smart punching bag project originated at the Cité des Sciences, specifically from a partnership for the “Body and Sport” exhibition, which opened on 16th October 2018. I am working on this discipline in interface with a French boxing teacher, who also works in industry, and is developing a bag which counts and quantifies the hits. “Hitbox” synchronises these elements: two punching bags and two boxers interreact with each other.

Each bag has captors to detect the hits and how hard they are, as well as a signalling system all round the bag which makes it possible to interact and convey information. The aim is to look at how digital technology can be used in boxing: rather than placing a boxer in front of a computer to seek improvement, different boxers interact with each other. The bag is a guide, particularly for beginners, for example by helping to practise synchronising arms and legs. The visual feedback helps the boxer to move about better. The risk of injury is reduced because the two boxers are hitting “each other” by means of bags, which removes nothing from the shared experience: on the contrary, the interaction is better understood and better controlled. This gives greater freedom in group training.

This boxing is educational, demanding precise quality from the movements. Force is not the most important thing. Control of the whole body is required. Attention must be paid to the body and movements need to be synchronised. The relationship with the other boxer is also essential: it is based on respect and learning from each other. The bags enable boxers to cooperate. Trainees are guided by visual feedback to stimulate movements and coordination by means of simultaneous graphics on the two bags which make the two boxers move together.

The aim is not to replace existing material with digital material, but to add to it, to improve boxers’ training programmes. Ideally the trainer will also be involved: the bag is not an e-coach. It is a learning tool. That is the objective of our research.

What could this boxing bag be used for?

AH: In addition to its educational aspect, “Hitbox” can also be used by experienced boxers, with specific exercises adapted to their needs. Apart from boxing, it can be seen as a strong, cylindrical, tactile interface which can be used in other contexts: reflex rehabilitation, improving attention in children with autism (by creating other kinds of interaction) and so on. In fact, this project focusses attention on the place of digital technology in sport and PE, on the use of data in school, for example in statistics or maths teaching. The smart boxing bag is a new form of digital technology for learning in school, helped by the body, movement and sport.

The CRI wants to make “Hitbox” known through the open source model, to promote shared intelligence. The open source model makes things available so that connected devices can be reproduced in “fab labs”, which it would be worthwhile for towns, for example, to set up. Apart from the cost, the advantage is that the public would be involved and take ownership of the systems. That is ultimately the whole philosophy of the learning society.