Accueil » Landmark decision: Esport is an association-based grassroots sport – and should be exempt from VAT
categories:

Landmark decision: Esport is an association-based grassroots sport – and should be exempt from VAT

Esport is a grassroots sport on equal terms with handball, gymnastics and other association-based activities. A new ruling from the Danish Tax Assessment Council (Skatterådet) states that esports associations must be exempt from VAT – which ISCA member DGI describes as a landmark and important decision. 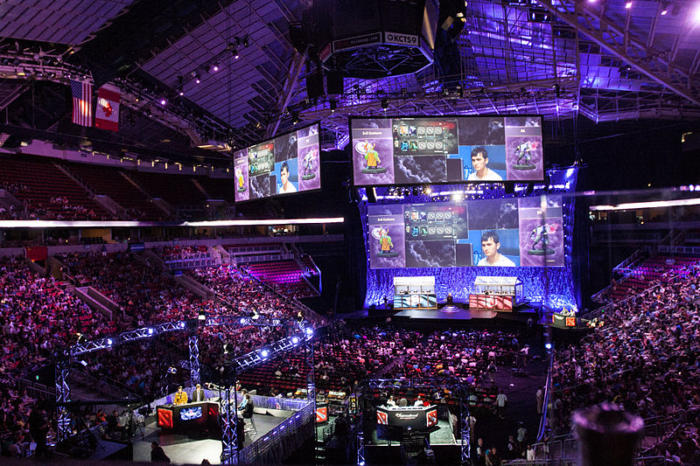 Is esport an association-based grassroots sport and, as such, a part of civil society? The Danish Tax Assessment Council (Skatterådet) says “Yes” in a new ruling that makes esports associations exempt from paying VAT.

“At DGI we have always emphasised that esport is an association-based activity in line with sports such as football, shooting and table tennis. That’s why it is essential that the Danish Tax Assessment Council’s ruling states that esports associations under DGI’s umbrella should be exempt from VAT like other sports associations. The ruling will help to ensure the continued development of association-based sport, where children and young people have the opportunity to play esport regardless of their skill level, talent and social background.”

More and more children and young people play esports in a community sport association. In recent years, DGI has observed a significant growth in the number of associations that compete with a mouse, screen, focus and endurance, and the number of esports members is steadily increasing.

“Playing esports in a sports association is not only about being good at Counter-Strike, Fortnite or other games. It is the community that is the key, in a safe environment with a positive tone and a focus on an active lifestyle, where physical, mental and social health are at the centre of digital activities,” Charlotte Bach Thomassen says.

DGI brought the case forward to the Danish Tax Assessment Council and it was accepted. As a result, it is now a formality that esports associations do not need to have VAT accounts and that esport is exempt from VAT just like other voluntary community sports associations.

The Danish Tax Assessment Council confirms in its ruling that esport is a sports discipline governed by the concept of amateur sport according to section 13 of the Danish VAT Act.

“If voluntary associations had to handle VAT accounts it would undermine the work they are doing to attract children and young people to their associations. The associations’ coaches and officials should be focusing their energy on creating positive training environments for their members, not on maintaining their VAT accounts,” Charlotte Bach Thomassen says.

The initiative to bring the case forward to Danish Tax Assessment Council began in 2017. A case was brought to the European Court of Justice about amateur sport and VAT, which raised concerns on the VAT status of Danish esport associations.

ISCA President Mogens Kirkeby points out Denmark has not only made a pioneering step in removing VAT requirements for community esports clubs, but it has also underlined the value to civil society of delivering esports activities in a club setting or association. This is also of growing relevance to ISCA members, he says.

“The ruling from Denmark is significant. It underlines in a broader sense that civil society has a unique role to play in promoting wellbeing for citizens,” he says.

“Bringing young people together in safe, educational and healthy environments, based on strong values, will always be a benefit. This is also the case for esport. Grassroots sport organisations from all over the world, including ISCA members, are now promoting and delivering association-based esports activities, and this is a natural step to engage young people and harness their passion for gaming and esport. Making the activities VAT free in Denmark is a testament to the societal value of civil society.”

Facts about esport and DGI

This article was originally published on ISCA’s website on July 2, 2020. Originally translated from Danish to English, Sport & Citizenship has translated the content into French, and is further disseminating the news, in order to benefit further networks.