Accueil » Project PASS and experts gather in Frankfurt for a workshop on Active Cities
categories:

Co-organised by TAFISA and Sport and Citizenship on 19th and 20th of April, this last workshop of the PASS project gathered more than 80 participants from 25 countries. 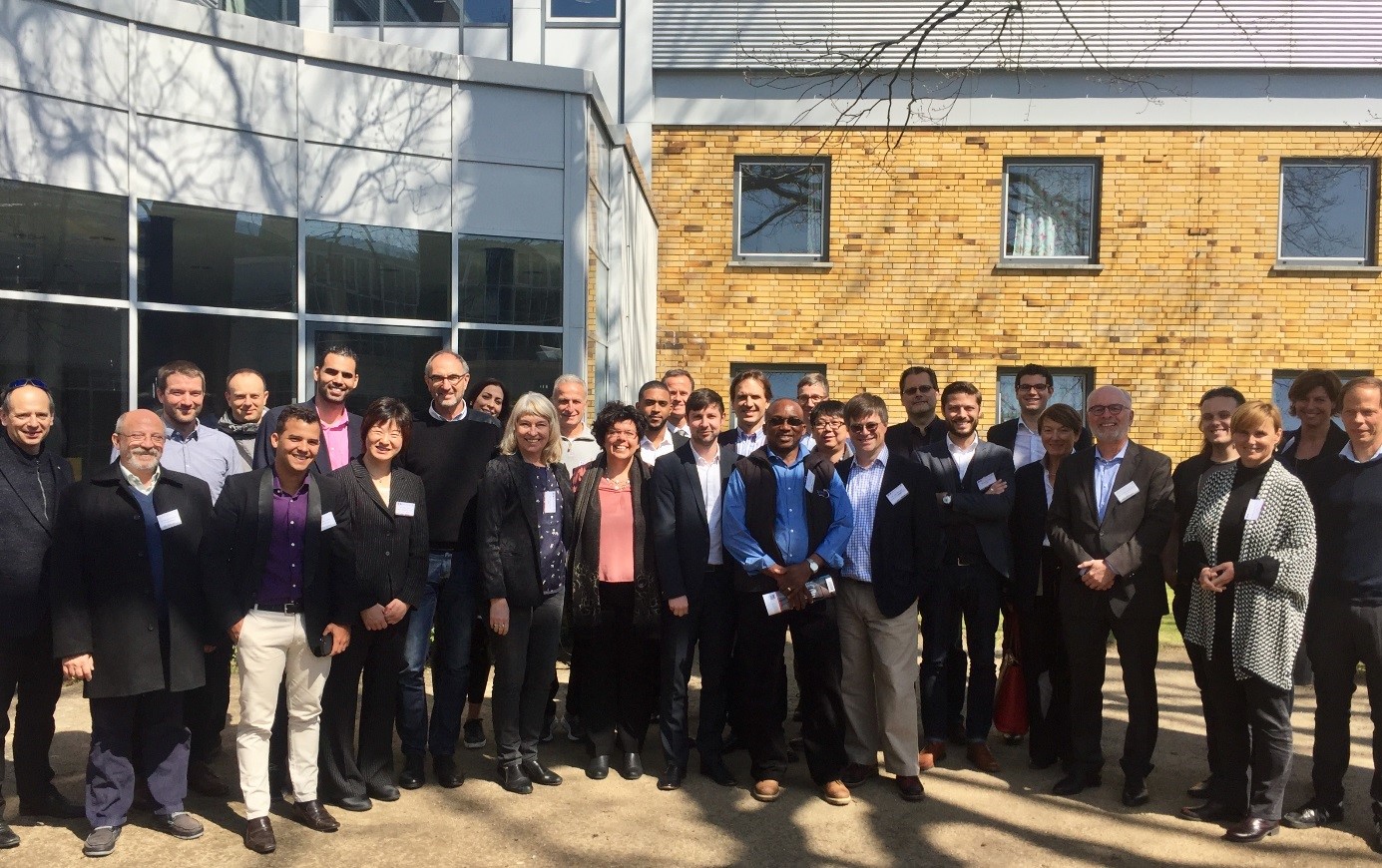 The PASS project workshop co-organised by TAFISA and entitled “Building the Active Cities of Tomorrow” brought together experts from 25 municipalities, urban planners, the sport movement (IOC, DOBS), grassroots sports organizations and more to exchange on existing practices around the topic of Active Cities.

TAFISA Secretary General Wolfgang Baumann opened the 2-day event by stressing the importance of keeping sedentarity on the agenda. “The fight against sedentarity counts as one of the major challenges of our century, together with terrorism and global warming”.

Vincent Chaudel, Vice-President of Sport and Citizenship echoed this call: “Our societies and our economies are suffering from the lack of movement. We want to help cities turn their streets, parks and infrastructures into active spaces”.

There is an opportunity to reserve the inactivity trend which has not been truly activated so far: the potentiality offered by local authorities and municipalities. Indeed, cities have the competence and opportunity to reach out to their citizens. Building the active cities of tomorrow then becomes a long-term investment that is worth looking at.

Successive presentations highlighted the contribution from various actors to the topic, ranging from the sport movement’s strategies (Philippe Furrer from the IOC and Andreas Klages from DOSB), to associations promoting structured framework for active cities (Steve Marsden, Evaleo) and research institutes’ studies and indicators (Jeroen Hoyng, Knowledge Centre Sport Netherlands). Participants also learnt from experiences from outside of Europe, with a presentation on the growing urbanization and the connected investments in active infrastructures in Texas (John Nauright, University of North Texas).

Most importantly, cities themselves had their voice heard during the workshop. John Marsden from the city of Liverpool emphasized on “the need to know and use your environment”, citing the example of the revitalization of a public park thanks to the help of Liverpool F.C. and Everton F.C.. Christopher Holstein from the state of Hamburg shared the interesting post-2024 Olympic bid strategies to make Hamburg a friendly city to active citizens.

Sport and Citizenship’s PASS project Manager Maxime Leblanc stated he was happy for the project to be able to gather such a diverse and committed group of partners: “We welcome more than 20 cities during 2 days, with different levels of achievement. They showed a clear commitment to the concept to active cities. We are happy to help them get there”.