Accueil » Sport for social inclusion for the precariat: what are we talking about?
categories:

Sport for social inclusion for the precariat: what are we talking about? 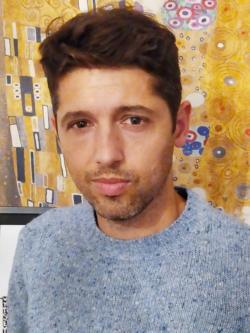 Member of the scientific committee of Sport and Citizenship

This increase is accompanied by greater diversification which can be seen both in the groups targeted by the programmes and in the political and professional approaches. It will therefore be useful to look at this diversity so as to understand what exactly is meant by the vague notion of social inclusion through sport.

In the first place, the use of the term “precarity” has the advantage of avoiding the institutional categories that separate groups of people according to the problems by which they are identified. In France a good number of programmes exist in social structures such as the maison relais (relay houses), the CHRS (accommodation and social insertion centers) and the CADA (reception centres for asylum seekers). In their most frequent form, these schemes are devised and implemented by sporting associations with a social role, or group (or multisport) federations, and the funding comes from decentralized state services concerned with sport and social cohesion. This chain of stakeholders is by no means replicated in a systematic way, and many other actors initiate other configurations. However, people helped by these social structures are definitely the most often targeted.

Who are they? The first thing they have in common is that they are sufficiently autonomous to be able to live without institutional help. Apart from this, the situations are very variable and often touch multiple issues on the borderline between health and social problems. Thus, people in a precarious situation on the receiving end of schemes for inclusion through sport may have very divers problems, ranging from difficulties in relating to others, a disabling lack of self-esteem, an addiction (alcohol, drugs, gaming), poor linguistic ability, or various kinds of psychiatric trouble. The second thing they have in common is lack of economic resources, but this is generally a consequence of the problems listed above. Precarity is therefore both social and, as a result, economic. All the same, their life stories also show how long periods of economic hardship affect people in their health and their ability to lead an independent life. The problems they encounter (sanitary, economic and social) are mutually reinforcing in the course of lives where short-term limitations become more durable. These situations of little or no autonomy fit in with the etymological meaning of the word (precarius means what is obtained through prayer) inasmuch as these people are more or less dependent on an institution and on the social workers who are supporting them.

Taking care of asylum seekers is obviously a response to very different situations, and the precarity in which they find themselves is mainly related to the uncertainty surrounding their dossier as it is dealt with. But this is probably the situation which is closest to the etymological sense of the word “precarity”.

The advantages of sport for this heterogeneous group clearly depends on individual situations, so there are as many objectives as there are individual needs. It is, however, possible to map the ways in which sport is used by actors on the ground. Three types of status are bestowed on sport. The first is as an end in itself. Professionals do not see sport through an optic of usefulness, but simply as what it is: a cultural activity which should be made available to the most vulnerable. The second status is as a bait, and relies on sport’s powers of attraction to lead to a favorable relationship and more thorough social support. This option is often used with teenagers and young adults. The third way is the most frequent and involves using sport as a tool for transforming the individual or their situation. The professionals aim to rebuild self-esteem, to combat an addiction or to increase employability by means of the interactive physical movement involved in the sporting activity.

Social inclusion through sport therefore comes down to strongly contrasting practical realities from the point of view of the targeted groups and the steps taken by the professionals. The professionals develop programmes based on convictions and often try to regulate their approach as the activity progresses. However, at present there is no established knowledge base on suitable practice conditions likely to produce the desired results. This knowledge does not yet exist in sociology, because researchers have been more concerned with deconstructing inherent beliefs in the virtues of sport. This work was and remains necessary. In order to do this, we think longitudinal and qualitative approaches should be allowed in order to understand the possible place of sport in the long term. 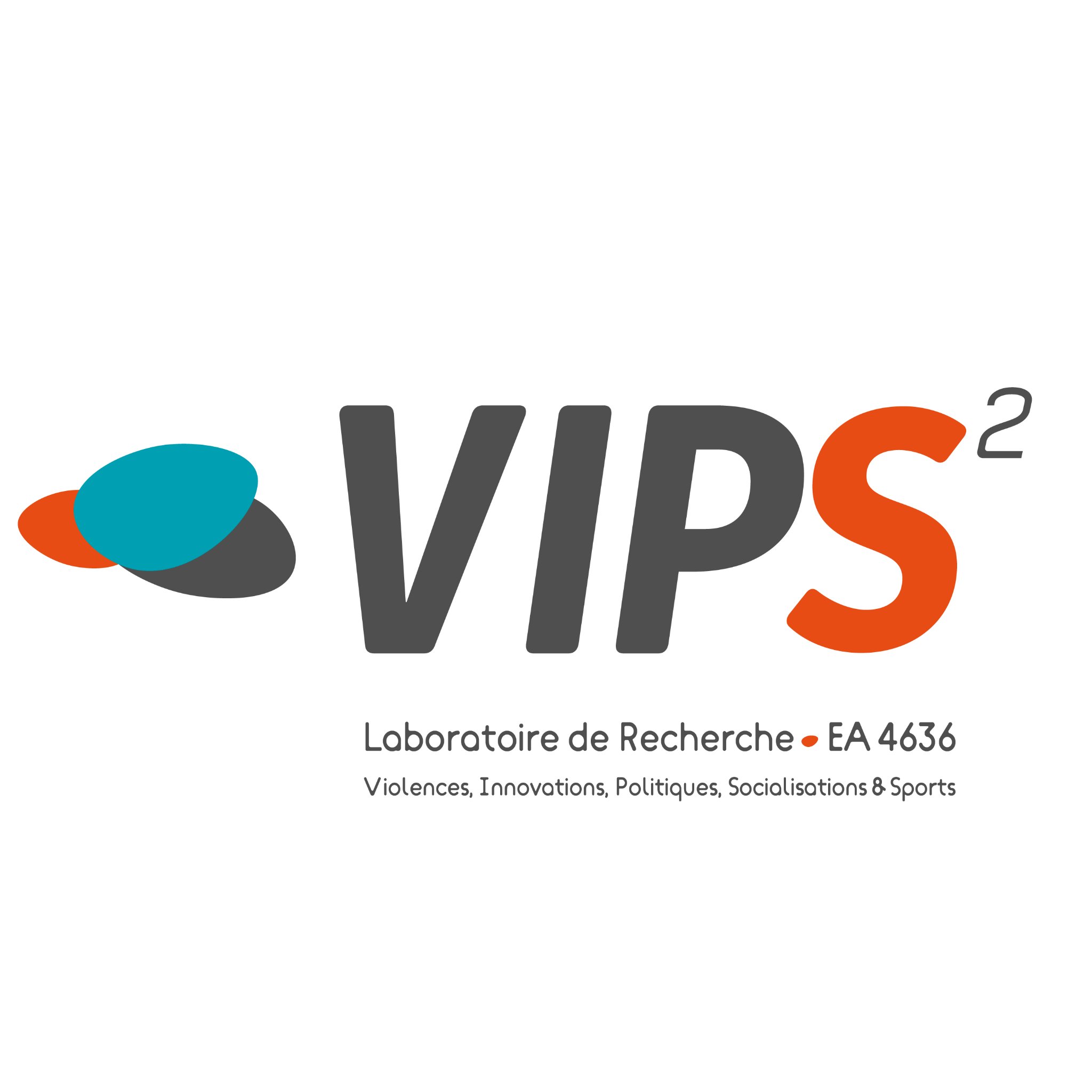