Accueil » Sport mega-events and the protection of human rights proposed amendment of the olympic charter
categories:

By Alexandre Miguel Mestre,
Lawyer, Doctor of Law, Former secretary of State for Youth and Sports, Portugal
Lecturer, Professor of Law
Trustee of Sport and Citizenship

The World Cup in Qatar, which is about to finish, is already known as the World Cup of Shame, because of the violations of human rights in Qatar. 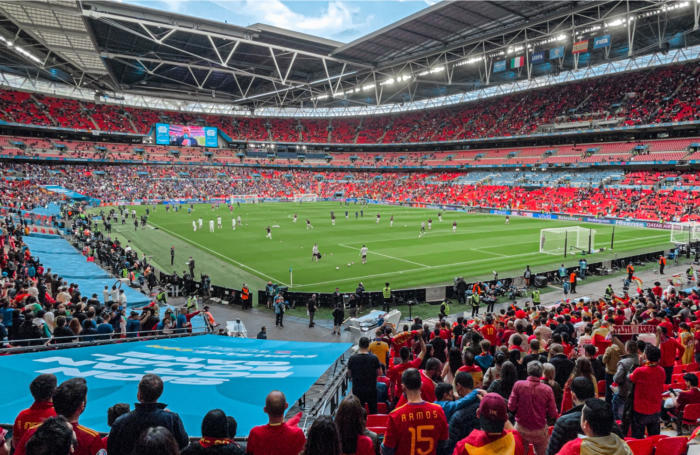 As I stated in 2008, in the context of the Beijing Olympic Games, which were also targeted by a proposed boycott, there is at least one positive factor among the many negative factors, which is that sport mega-events focus the spotlight of public opinion on parts of the world, where human rights are still not fully protected, which can result in protests and pressure for change.

However, finger pointing, criticism, and pressure for change is, of course, not enough. The international sports organisations that select the cities and countries that host major international sports events, must go further, as they have already done, in terms of the internal governance and the consequent amendments of statutes and regulations.

A giant step was taken in 2017, with the introduction of human rights protection requirements as a factor to be considered in the evaluation of applications to host the 2024 Euro (UEFA), the 2024 Paris Olympic Games, the 2028 Los Angeles Olympic Games, and the 2026 World Cup (FIFA). It is very likely that Qatar would not be the host of the 2022 World Cup, if these requirements had applied when its application to be host country was considered.

However, more can be done by everyone. I am grateful for this opportunity to suggest my proposal to amend the Olympic Charter, along the lines already outlined in the document “IOC Strategic Framework on Human Rights” (September 2022). Recommendation 13 in that document calls for the amendment of the Olympic Charter (and the “Universal Basic Principles of Good Governance”) in order to “better articulate human rights responsibilities”.

I therefore propose that the Olympic Charter should be amended to include a ban on the organisation/conduct of international and continental sports events in cities/countries that manifestly violate human rights. Failure to comply with this ban would result in the withdrawal of recognition of the international federation of the sport in question, by the IOC, or, if the event is continental, the international sports federation would be required to withdraw recognition of the corresponding continental confederation, with the result, in both cases, that the offender would cease to be a member of the Olympic movement.

There is obviously no predefined legal definition of what a manifest violation is. However, if any violation of human rights sufficed to trigger a ban, there would be very few countries that would not be caught by it. The question is therefore: Who will decide that a manifest violation has been committed? This role could be performed by the IOC, or by the IOC, in conjunction with the UN. It is relevant to note that the IOC has observer status at the UN General Assembly, and that the Olympic Charter contains an implied reference to UN decisions, when it provides that the National Olympic Committees are necessarily committees of independent States recognised by the international community.

And that is my modest suggestion. However, the Qatar World Cup is fundamentally an opportunity to enjoy the magic of football.