Accueil » The Struggle for Women’s Football in the Middle East
categories:

The Struggle for Women’s Football in the Middle East 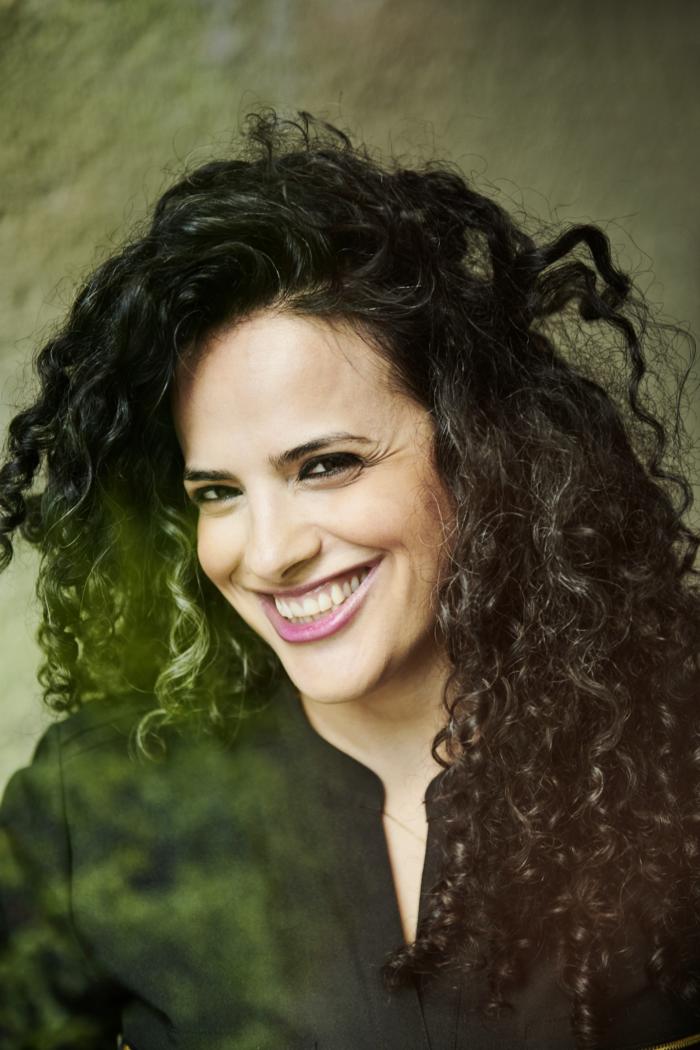 Years of struggle and relentless pushing of boundaries have sparked a global growth in popularity for women’s football. Today’s general momentum in football is moving towards gender equality, yet many countries still deny women their right to play[1].

Restrictions, often not written in law, include preventing women from exercising, running gyms and accessing stadiums. But even the most restrictive societies seem to be steadily be loosening their grip.

The first FIFA Women’s World Cup™ waited until 1991. The last FIFA World Cup in Canada was the most successful event in the history of women’s football, breaking records from attendance to TV audiences. It also emphasized ongoing challenges as the final draw failed to include a single Arab team.

In the Middle East, football is the number one sport – for both men and women. But still, patriarchal power structures prevent women from pursuing sport careers. The slow easing of restrictions in the Arab world result from individual women determined to do what they love, despite socio-economic, political, religious, and cultural pressures. Family support and backing from a couple of individuals from governments and federations are essential to the process, as was the case in Palestine and in Jordan- both leading the present struggle for gender equality in football. In the late 90s in Palestine, football was perceived an exclusively masculine activity. There was no team, no league, no resources, and no structures. Only prejudice and stigma. When I started playing football in the streets as a young girl, it was about the game I loved. Now I know it is more than that. Football has the power to spread universal messages and enable change.

In 2003, I co-founded Palestine’s national women’s team. Nothing about it was easy despite the help of influential individuals. A specific obstacle for Palestine has been the Israeli occupation, but we continued doing what we love best: playing. Time brought about support and FIFA eventually took a shine to us, which was paramount to support our national development and international recognition.

14,000 people from all over Palestine came to watch our first international game against Jordan in 2009. International media channels like CNN and the BBC covered the event. We realised our achievement transcended Palestinian soil.

Other countries are also in motion: Bahrain founded their female team in 2003, the UAE in 2009, and with the 2022 FIFA World Cup taking place in Qatar there are high hopes the country will allocate resource to the women’s game. Late 2017 Saudi Arabia lifted the ban of women from stadiums, closely followed by hosting their first ever women-only football tournament. Iran stood alone with the female stadium ban until late 2018 when several hundreds of women were permitted to watch the Asia Champions League final- a first in over 35 years!

These steps may seem small, but they are proof of the non-negotiable change set in motion. While no Arab team will be present this year in France, the perseverance, sacrifice and love for the game of many women will continue to spread the game in the region.

[1] Article written as part of the exhibition catalog “Football and the Arab world: the Soccer Revolution”