Accueil » An event’s social legacy: from plans to action
categories:

An event’s social legacy: from plans to action 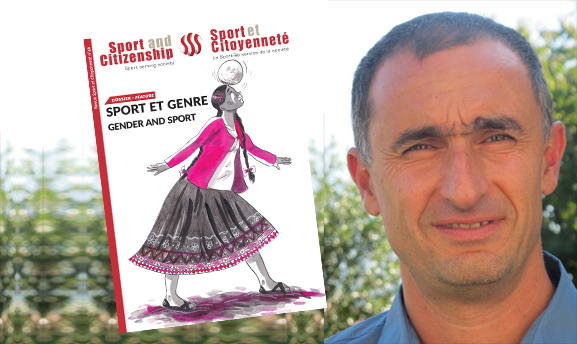 Legacy: today the term is inevitably linked to every sporting event, although its meaning remains vague.

The words used by the International Olympic Committee (IOC) on the subject of legacy sum up the current conception in the sports movement. “Vision”, “positive legacy”, “benefits” and “celebration” are some of the terms employed in this body’s strategic approach. They show the ideas at work behind the Olympic and Paralympic Games as well as in national and international events such as the football World Cup in 2019. Getting the words right is all it takes to ensure an almost magical effect. There is a stubborn belief in a form of spontaneous legacy and for some months now the notion has been used without any consistent understanding. Research carried out by several international teams, including the Rennes laboratory, strongly show that legacy is a process that cannot be improvised. First, it presupposes a transmission model which needs to align the transmitter and the receiver. The event also needs to be structured around elements which mean something to all the different stakeholders so that they can get hold of it and convert it into action (regarding skills and know-how). The homogeneity which usually characterises events (single time and space, recurrent forms of practice and so on) needs to be replaced by the possibility of adapting to different social contexts, target publics and objectives. It is surprising to have to state that no event has led to a sustainable increase in the number of people doing the sport. At the most, events have given visibility to an activity, but without ambitious support schemes this comes to nothing. Thinking legacy also implies making it sustainable. The ad hoc nature of much of the action in this sphere makes it likely to be ineffectual. The legacy needs to be built up during the two or three years before the event, rolled out during the event and followed up over a period of four to six years. Commissioning an opinion poll or identifying public interest in an event does not constitute action regarding legacy. Legacy is also multi-faceted and should not be envisaged in a piecemeal fashion. Being interested in the show aspect in one case or the supposed values in another case is not enough. Because legacy is tied up with the complexity of social relationships and can become a marker for this, the sports movement must get to grips with its diversity.

“Think legacy and make it sustainable”

The mobilisation of legacy associated with all events since the beginning of the millennium falls into the realm of social acceptability. It is now obvious that if this mobilisation represents the first step, it now needs to be put into effect. This will be determined by a genuine structuring of legacy, which for the moment is still just a matter of words without any real conception of action worthy of the declared ambitions.