Accueil » Does sport really has a positive impact on health?
categories:

Does sport really has a positive impact on health? 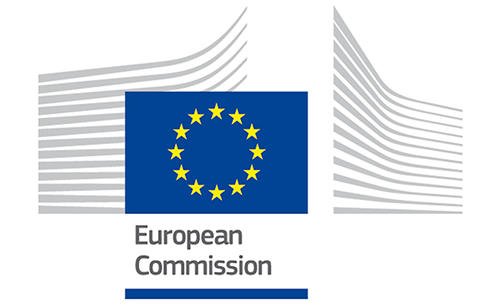 On 4 June 2019, the European Commission’s Sport unit organised a breakfast discussion on sport and health, the title reading “Does sport really has a positive impact on heath?”. Invited stakeholders included representatives of the sport movement, NGOs, academics and sectorial organisations. EU Affairs Director Maxime Leblanc counted among the participants.

The EU’s involvement on promoting healthier lifestyles through physical activity has improved in recent years through funding (Erasmus+ Sport), the establishment of the European Week of Sport, and most recently the Tartu Call for Healthy Lifestyles, endorsed by three Commissioners.

Although surprising, on this occasion, the Sport Unit wished to question the limits of the benefits of physical activity (if any) and address potential risks.

The first speaker was Jean-François Toussaint, Professor of Physiology at University Paris Descartes (France) and Director of IRMES. Toussaint defended the consensual argument that sport does have positive impact on health. Research shows a current context where life expectancy, both in Europe and America, stagnate or regress. Science and news ways of healing and treating diseases have not caught up so far with mortality rates due to a number of chronic diseases.

Our ways of living are instrumental in preventing those diseases through 2 main elements: regular physical activity and quality nutrition.

Unfortunately, the latest data show that physical activity has decreased by a factor of 10 in the last 10 decades Physical activity rates are dropping everywhere in the world, whilst active mobility is an emerging as a key challenge.

Walking and biking for example bring a reduction of mortality by a factor of 2. Activity also increases life quality as well as expectancy through better cardio, neuro and renal performances.

When it comes to elite athletes and Olympians in particular, research shows that they have a life expectancy which is 7 years higher on average than the general population. This is interesting, especially when popular belief would argue that professional athletes are more at risk, like doping for example.

Mr Toussaint concluded his presentation by arguing that “physical activity is a condition of our survival as a species”.

The second speaker was tasked with coming with arguments against the assumption that sport is automatically positive for health. Alexander Bielefeld from FIFPRO defended the position that sport at a higher level can be detrimental to health, quite substantially when taking into account risks of concussions and other types of injuries.

The event ended with a Q&A session were participants, including Sport and Citizenship, insisted on the need to promote sport and physical activity as a transversal tool and mainstream it into all policy areas. At a time where the EU budget is being negotiated, it is important that sport holds its place.

The next Sport Unit breakfast will take place in September.