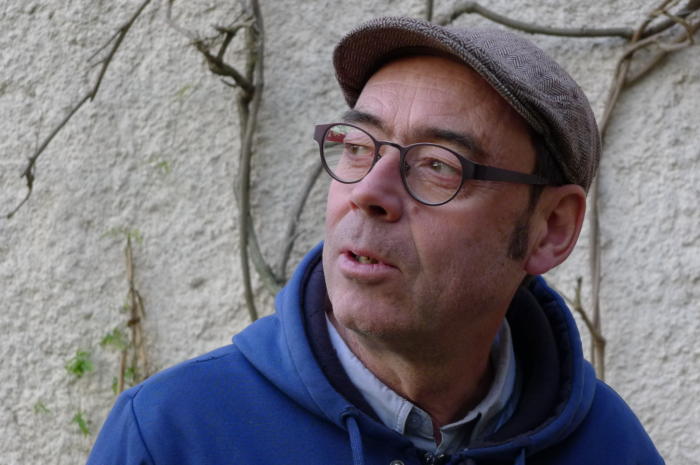 The Grand Ecole du Sport is a teaching website dedicated to sport from the Réseau Canopé.

On 16 September 2015 the “Year of Sport from School to University” was launched. At that time the goal was to take advantage of the major sporting events being held in France (European basketball, badminton, football and cross-country championships etc.) to show sport as a vehicle for conveying educational and civic values at school. Naturally, Canopé, a creation and support network for teaching, was associated with the scheme to produce and disseminate teaching tools which could be used in class. That is how the Grand Ecole du Sport platform began.

Throughout the following school year (2016-2017), which was also the crucial time for the Paris bid to host the 2024 Olympic and Paralympic Games, the scheme was prolonged with a second version entitled “Year of Olympism”.

During the two years that it was working on sport, the Canopé network built up a library of 115 original, freely accessible, 2 to 5-minute videos, accompanied by teaching notes, grouped under the Grand Ecole du Sport heading, to be used from primary school to the end of secondary school. There are three main sections: personal accounts, teaching disciplines and a selection of teaching tools.

The personal accounts come from unknown people and from champions, teachers and philosophers, all of whom talk about contemporary sport practice from their own point of view. Some of them are active on the ground with young people, some former great athletes and players talk about what they have learnt from their careers as top-level athletes, some of them talk about how sport has contributed to their personal fulfilment or their success at work, and others, the thinkers of our time, analyse sport as a now universal social practice.

The second section talks about sport from the angle of different teaching disciplines: sport and history, sport and literature, sport and technology, sport and maths, sport and biology and so on. The videos in this section aim to encourage cross-curricular activities. Sport is seen here as a theme through which cross-curricular projects can be led by different subject teachers in a single school.

The third section, “Partners”, brings together free teaching tools produced by different sport federations and bodies such as CNOSF, USEP, UNSS, UGSEL, FFSU and others.

The Grand Ecole du Sport is not just a resource platform to be used by PE teachers, but is aimed at all teachers who consider that sport can be a subject that motivates their pupils.