Accueil » The professionalisation of women’s football – a distant reality?
categories:

The professionalisation of women’s football – a distant reality? 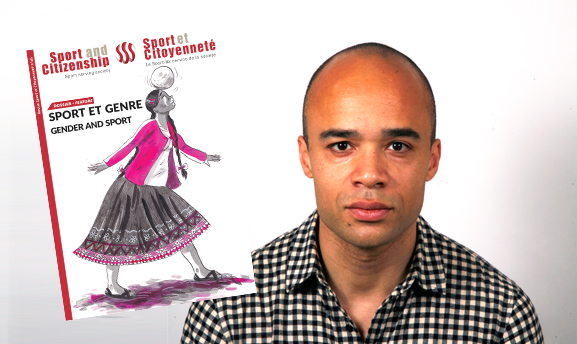 For a long time, women’s football was banned, but since 2000 it has been gaining ground and more media coverage. Despite this progress, the professionalisation of players even in the top championships remains a problem rather than a reality.

The few figures available show very strong segmentation in the female players’ job market. According to an enquiry by FIFPro on women players’ working conditions (2017)[1], there are three distinct groups. The first group is made up of players who have no contract and no protection. The majority of players have an indefinite status, midway between amateurism and professionalism. The third small group is composed of recognised professionals with stable employment conditions. An analysis of players’ salaries also shows great inequality. The French women’s 1st Division is the highest paid championship with an average annual salary of $49,782, ahead of the Germans ($43,730), the English ($35,355) and the Americans ($27,054). The average salary of the players at Olympique Lyonnais (162,000 €) and PSG (127,000 €) explains the leading position of the French championship[2] (Sporting Intelligence, 2017). The FIFPro enquiry takes the analysis further by including the declared salaries of a representative selection of players. 60% of the players earn between $1 and $600 a month, while only 1% of players receive more than $8,000 a month.

An analysis of the contractual situation for players in the French first and second divisions makes it clear that opposing legal statuses coexist. Two types of player rub shoulders. The first case is that of the player who has signed a federal contract, an athlete who “makes her skills and physical potential available to a 1st or 2nd division football club with a view to taking part in competitions in return for financial remuneration”. Article 2.1 of the statute for federal female players adds that “the federal player is an employee working in the football sector”. However, although they play in the first and second divisions and train several times a week, the majority of players do not sign a federal contract and have a semi-professional status. The large number of women players at the top level without a contract can be linked to a particularity of women’s football: unlike the situation for male players, there is no professional women’s football championship. In fact, the main championships (English, French, Australian, German, American and Japanese) remain semi-professional.

This brief look at the subject shows that professionalism in women’s football is a distant reality for the majority of the players at the top level. The growing number of professional clubs with professional men’s and women’s teams may help to speed up the emerging professionalisation and improve employment conditions.

[2] On this subject, see the annual Global Sport Salaries 2017 enquiry from the Sporting Intelligence agency