Glasgow Afghan United was established in 2004 by the Afghan community to improve the lives of Afghans and a wide range of ethnic minority communities living in Glasgow by promoting sport, health & well-being, social integration, and active citizenship.

As one of the pilot interventions funded by the FIRE project, Afghan United organised a one-day 7-aside football tournament under the name of “Refugee Inclusion in Football in Europe”, on Sunday 17 November 2019 in Glasgow. Even if this event took place slightly outside the FootballPeople weeks, it was officially considered a part of this amazing campaign, organized by the FARE Network.

A total number of 150 participants, including 70 refugees attended the event. There were 14 football teams representing a diverse multicultural community of Scotland where people came together to say no to racism and promote the inclusion of refugees in and through football.

Activities were foreseen to benefit everyone, including those benefiting from the organisation’s services and who come from around 20 different nationalities (amongst others from Pakistan, India or Libya). The pilot intervention sought for participants to report on improved communication through involvement with local communities, on increased self-esteem, confidence, and psychological and physical well-being, and finally on enhanced active roles in community life and more work experience (more volunteering, taking part into community consultations).

The Scottish Football Association (SFA) only had to offer light support to Glasgow Afghan United since they bear extensive experience in organising football events and tournaments, such as the annual Refugee Festival Football Tournament. As the SFA put it, to see a first generation ‘new Scot’ from Afghanistan deliver this pilot intervention to promote the inclusion of refugees in Scotland is in itself one the most positive aspects of the event. Afghan United showcase the strength of its organisation and the resolve it must work for its community.

This inclusive football event, focussing on the integration of refugees, was one of the best examples the FIRE project had to advocate for the use of football as a tool for social cohesion. 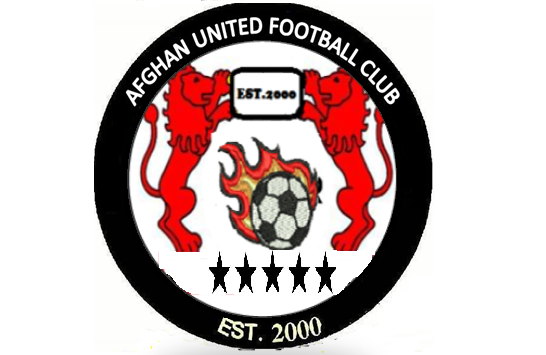