Accueil » Taking advantage of the growth in the sport sector to help young people into work
categories:

Taking advantage of the growth in the sport sector

to help young people into work 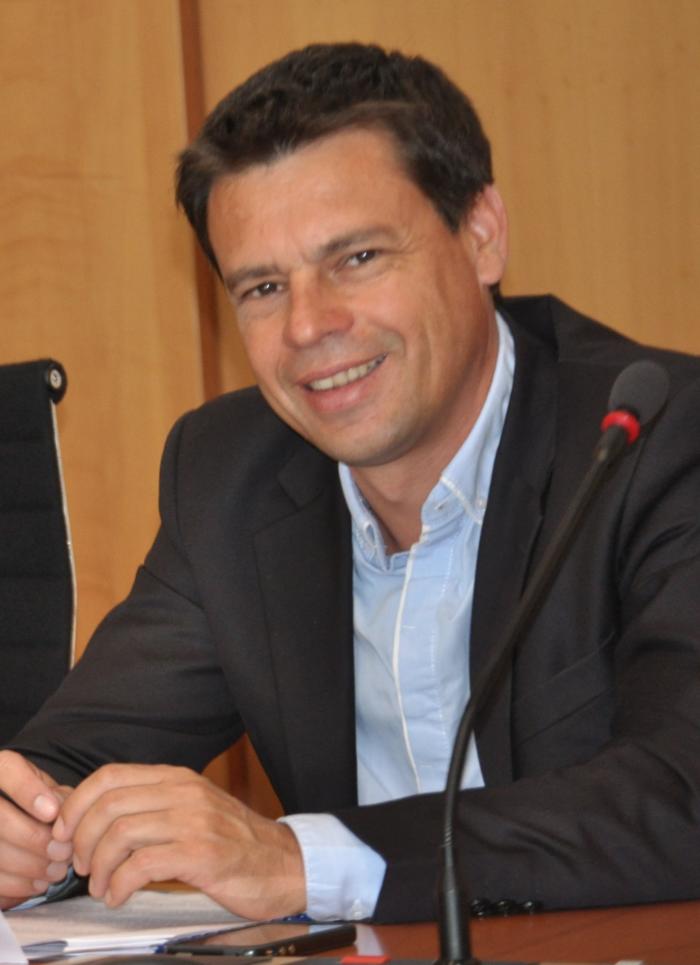 The national sport and leisure profession federation has been committed to getting young people into work for 30 years, and makes use of the potential for combating early school leaving and youth unemployment to be found in physical activities and sport. This is the aim of the new “Parcours Sport Emploi” (sport employment path) scheme, run by the federation and rolled out at local level.

At the end of the years 2000, an average of 122,000 young people were leaving education without any qualifications at all (65,000), or with the “brevet des collèges” (basic qualification at age 15) (57,000). This represented 17% of those leaving the education system. In 2016, the proportion of early leavers, i.e. of young people aged between 18 and 24 no longer in education and with no qualifications or, at the most, the “brevet”, was at 8.8% over the whole of France. An encouraging sign, since France has seen a slight reduction in the level of early school leaving since the beginning of the 2000s, but in 2017 the Indicateur de pilotage nationale still recorded 80,000 young people leaving school without qualifications, and over half of them were from special priority areas.

Schools have an important role to play and significant responsibility for preventing and combating this phenomenon (as the law for re-founding the republic’s schools takes into account), but they cannot act alone. A sustainable reduction in early leaving and alienation from public bodies requires a full look at the question in all its complexity. Many factors are involved in early leaving, mostly beyond the scope of state education. For young people from disadvantaged social backgrounds, this situation causes social and economic difficulties that jeopardise their qualitative integration into society.

Sport and leisure: a growth sector with employment opportunities

Young early leavers or young people who have basic qualifications but have not managed to get a job often maintain a link with sport, despite their social and educational situation. Some of them do sport in clubs, some organise it themselves, some are spectators or fans, some of them take on a role as coach and some maintain educational relationships with trainers and managers.

These young people’s links with “sport” form a valuable lever that can be used to boost their career paths, particularly given that sport and leisure represent a sector that provides jobs for young French people with few qualifications and early school leavers. The 2018 report from the CPNEF Sport reveals clearly that the professional branch shows a significant increase in the number of employees over the last few years. In the space of 15 years, the number of jobs in this branch is one and a half times higher.

Since it was formed in 1989 by Roger Bambuck, then Secretary of State for Youth and Sport, the Fédération Nationale Profession Sport et Loisirs (FNPSL) has been active with young people keen to transform their passion into a career by helping them successfully find work. As the operating partner in state employment and sport policy, the FNPSL brings together 80 associations and employer groups with 25,000 jobs in 14,000 clubs, associations and local authorities. Through these federated associations, 10,000 job offers are centralised and relayed by more than 350 careers advisors.

The FNPSL specialises in pooling jobs and is now the main player in employment in the French sport sector in the social and solidarity-based economy. The jobs are firmly based in French sport and concern:

Since 2018, the FNPSL has given its federal project a new direction by signalling its social and environmental responsibility (RSE). It has four strategic development targets leading up to 2024, which will contribute to today’s major challenges and increase its social impact:

(1) Encouraging quality jobs within the network; (2) Developing safe, efficient services in the regions; (3) Reinforcing associations’ improved security; (4) Supporting the development of new job opportunities in the voluntary and club sector.

The FNPSL aims to play a role in combating mass youth unemployment, particularly for young people with the fewest qualifications, by lending its expertise in creating and managing jobs and in supporting present and future professionals in sport and leisure. To do this, it sees each region as having its cast of stakeholders, its specific institutions, its history and culture, all of which need to be respected. It does not aim to impose a methodology from on high, but to suggest a flexible model that can be adapted to each situation. It is the metaphor for the local ecosystem that guides the federal approach: a set of entities interreacting in a micro-environment, with, in common, a project of developing over time, structured by the reciprocal commitments undertaken. In an ecosystem each element contributes to creating value for the benefit of all.

A scheme for targeting talent, strengthening employability and effectiveness

The FNPSL “Parcours Sport Emploi” scheme enables young people who are removed from education and training and suffering from a lack of careers guidance to gain pre-qualification experience in sport and leisure jobs by means of specific support: a training course to re-motivate them towards a career, immersion in a company, help to attain a better educational or fitness level, and so on. The aim is for each person to find their specific, individual strengths in the world of work while immersed in a sport or leisure set-up.

Many of the young people targeted by the scheme have had disrupted schooling or have dropped out altogether. During these repeated experiences of failure, they have come to believe that they are misfits or that society was unable to recognise and accept them: in other words, that they were unsuited to the world of work. For them to find a career path in sport and leisure, the FNPSL thinks it is essential for them to gain self-confidence, to know their strengths and talents, and to build on their individuality. Getting into work involves a series of lucid choices between “what I can contribute” and “what society needs” at a given moment.

We think that an individual’s employability depends partly on their ability to be effective. In sport, performance is a constant preoccupation, in the effort to go on for longer, to remain at a certain competitive level or to master an activity. This is the lesson from sport that the SNPSL wants to pass on to young people facing difficulties in finding work.