Journal n°4, by the Think tank Sport and Citizenship 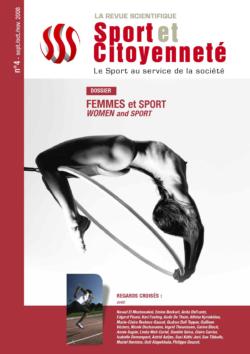 The acknowledgement and development of women’s sport started in earnest at the beginning of the twentieth century. But we had to wait until 1994, when the First International Conference on Sport and Women adopted its Brighton Declaration, to witness the birth of a genuine international movement. Over the last fifteen years or so, the sporting movement and several committed organisations that we honour in this review, have organised countless events around the question.

On the political level, the European Union has also endeavoured since the start of this decade to promote women’s sport. The European Parliament’s on-going work and the European Commission’s recent White Paper on Sport both bear witness to this new energy. Yet this also serves to remind us that, while progress is tangible, many obstacles – political, cultural, legal and social – lie in the way of a full and proper development of women’s sport.

In this edition, we examine the problem of women’s relatively low participation levels in the light of sport’s growing impact on public health. Women’s relationship to sport remains a taboo within certain social circles, and this raises serious questions about women’s freedom of access. Similarly, women’s representation within sports governing bodies still represents a formidable challenge: their absence from the top jobs makes the task of integration even harder.

» The benefits of sport on women’s health «

Carine Bloch, Vice-Chair of the International League against Racism and Anti-Semitism

» What is the Islamic Headscarf Doing in the Olympic Stadium? « 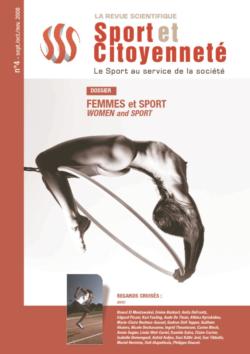