Antoine Griezmann, the FC Barcelona striker, ended his sponsorship contract with Chinese giant Huawei last Thursday following media reports that the company had taken part in the repression and surveillance of Uighurs, a Muslim minority ethnic group in China. 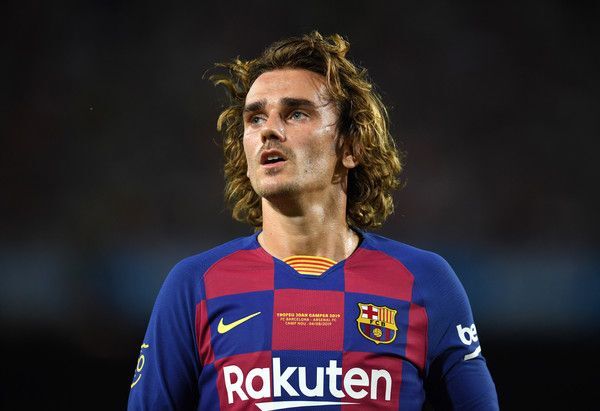 In a year that has been punctuated by the Black Lives Matter (BLM) movement, more and more athletes are taking political stances. These include LeBron James, Colin Kaepernick and Megan Rapinoe in the United States, as well as NBA players (Bucks) and Naomi Osaka who boycotted games to denounce police violence and racial injustice. French athletes are also stepping up, which is quite new! Many of them took a stand on social media following the assault of Michel Zecler, a black music producer, by police officers, including Kylian Mbappé, Rudy Gobert, Samuel Umtiti, Benjamin Mendy, and Antoine Griezmann. In addition, the PSG- Başakşehir match was interrupted on December 9 to protest a racist incident, a first in the history of French football, which was welcomed by Sports Minister Roxana Maracineanu.

These events mark a turning point in debates on the place of politics in sport, which is often seen as a milieu that should be apolitical. Sport and Citizenship is delighted that French athletes are increasingly expressing their views on social issues because they have an influential voice and can become opinion leaders. Not only are athletes legitimate to express their opinions as members of society, but their speaking up gives high visibility to important social and political issues.