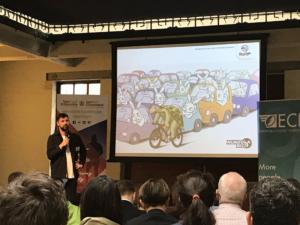 In partnership with the European Cyclist Federation, Sport and Citizenship organised the last workshop of the European PACTE project. 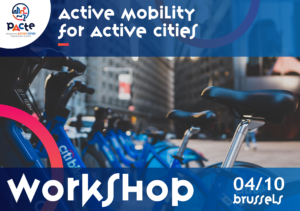 Co-organised with the European Cyclist Federation, the workshop will gather representatives and stakeholders of this matter. 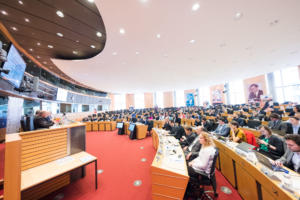 Conference on the future of sport in European cities On Wednesday 6th of March, the European Parliament’s Sport Integroup has 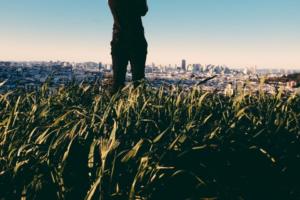 While the conclusions of the IPCC are troubling, environmental awareness is rising, and the sports world now understand its impact